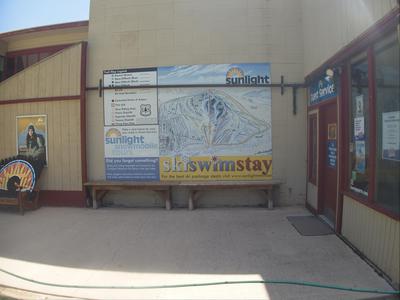 This was my first race post-COVID! It was really nice to be back racing, even if it was at a small event. The biggest problem with a small even is that I place behind almost everyone, but for a race like this one, it isn't that big of a deal. This race is mostly about the experience.

It has been hard to find races that are still allowed, based on health department regulations. Basically all of the races in Colorado Springs have been cancelled since they attract a lot of crowds. The same can be said for the races in the Denver area and even in the Frisco area. This race was in the western part of the state, at the Sunlight ski area, near Glenwood Springs. Quoting from the race's website:

"Challenge yourself with one of the toughest Half Marathons in the state. This is our 3rd year of the run and the course feedback from past runners has been phenomenal. If you are training for a trail marathon or 50k this is the perfect mid summer speed endurance race for you. Newcomers to the distance do not be scared off! Start with this race and your next half will seem like a walk in the park." (See https://runsignup.com/Race/Info/CO/GlenwoodSprings/SunlightShowdown for more details)

Compared with a lot of races in Colorado, this race is at a relatively low elevation, with a starting elevation of 7,885 feet and a top elevation of only 9895 feet above sea level. However, these elevations do not do justice to how steep the hills actually are. The run does, after all, go up a ski area!

The race started in the ski area parking lot. As this is, apparently, considered part of an "outdoor recreation area" there actually was not a requirement to wear masks at the starting line, unlike at some other recent races I have read about. There were about 40 of us running and a fairly large parking lot, so appropriate spacing was not a problem. I started at the very back of the group as I though, rightly so, that I would be one of the slowest at the race. 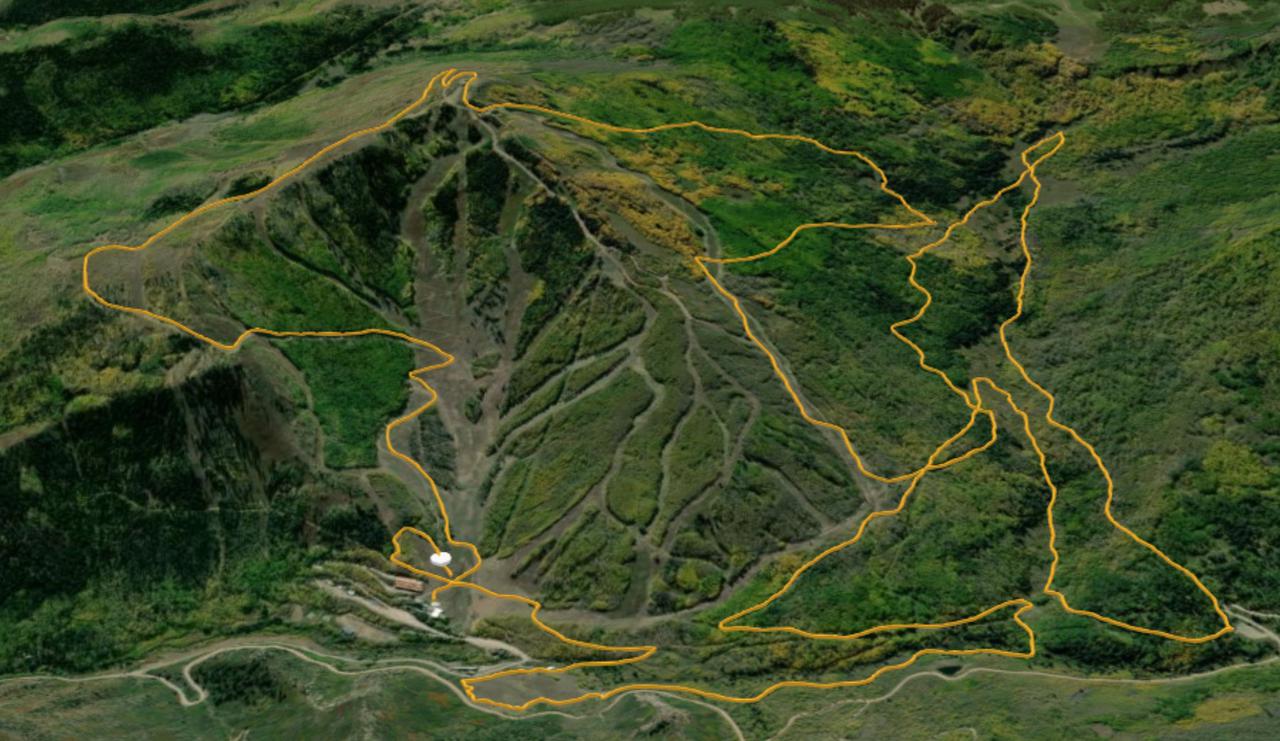 The initial 4 kilometers were not particularly hard, going through gently rolling hills with several small stream crossings. Initially, there were a few open fields and some houses as well, but the trail quickly transitioned into a forest. I was able to keep my pace below 10 minutes per kilometer for these initial kilometers due to a decent number of flat/downhill segments. 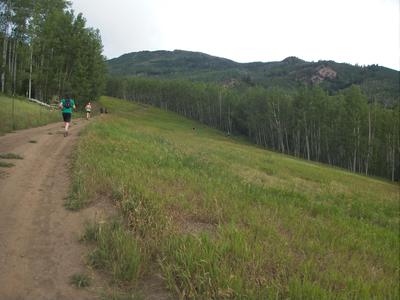 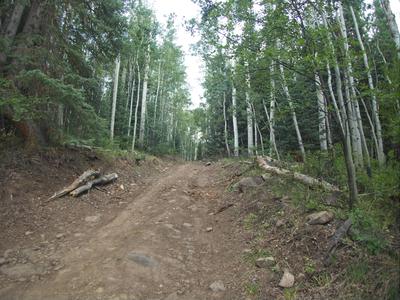 During the 5th kilometer, however, this changed. For much of this kilometer, the trail followed a road that went steeply uphill. This hill was steep enough that I imagine almost everyone, except for the front runners, probably power-hiked it. I did make it up this hill without having to do any stopping/resting, and after this hill, the course became more rolling in character. It went through some fields, meandering in and out of forests both pine/fir and aspen. This continued for about another 7 kilometers.

At the beginning of the 13th kilometer, the run broke out into the ski area itself. Following a green run up the mountain (I believe it is the run Ute) for about a kilometer, I was reminded of how fortunate we are to have ski lifts! Despite being only a green run, I was very impressed by how hard it was to climb up it in the summer. I can only imagine how much skiing I would actually accomplish if I were doing that type of climbing in skis in deep snow! 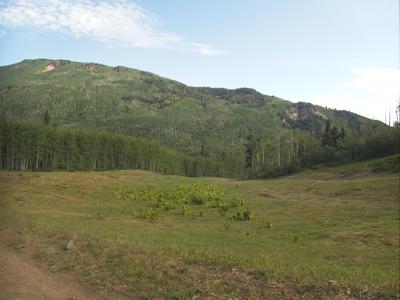 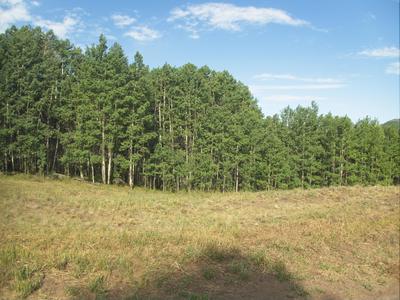 One of the more interesting aspects of the climb was sharing the run with "wildlife." Apparently, the entire ski area and surrounding woods are open range during the summer. Accordingly, there were cows scattered along the run, enjoying the grass and very puzzled by the weird humans who kept hurrying uphill by them. 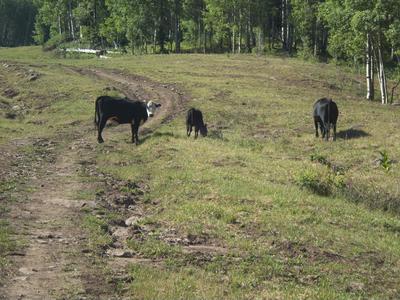 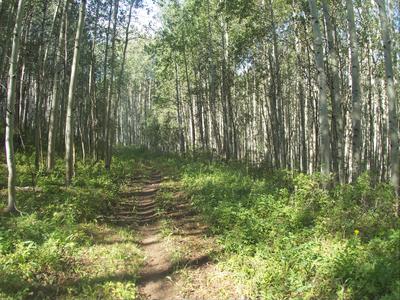 After the kilometer of climbing the ski run, the trail exited the ski area proper. That did not mean it stopped climbing. Rather, it increased its grade for about 3 more kilometers. It did mean I was out of the sun and back in the forest though. Finally, at the end of kilometer 16, I reached the top of the ski area and was rewarded by a view of the ski lift as well as nice views of the surrounding mountains.

From there, the course descended 4 kilometers through the ski area. I wish I could say I ran briskly down the mountain, but that would be an exageration. My legs were completely shot from all the climbing to this point and there were quite a few very steep descents on the way down. The end result was that I walked quite a bit on the way down. I managed to mostly run the last kilometer, however, and finished in about three and a half hours.

Overall, this was a very fun run. It was a much tougher course than I was expecting. The organizers told me it was the second hardest half marathon in the state. (Presumably, Pike's Peak is the first hardest.) While I have not done all the half marathons in the state, after my experience here, I would not be likely to doubt them about this! There were a lot of steep hills and a lot of steep descents. Fortunately, it was also a very pretty course, so my frequent rest breaks could involve taking in the scenery. We shall have to see what next year's racing schedule looks like, but I would not be surprised if I have this race back on my schedule next summer!